Learning a new language is fun, interesting and can lead to great opportunities.

In this era of globalization, learning a foreign language is a vital necessity in today’s education.

Learning Japanese is a unique experience. A command over the Japanese language is a rare skill. Studying Japanese means trying something different and joining with one of the greatest languages of the world.

During the process of learning Japanese, one will come to know about different things about Japan itself. It will allow you to open up and learn more than you have ever imagined about Japan, its people, its rich and interesting history, and its customs and culture. A knowledge of this language will give you direct access to Japanese films, animations, manga, martial arts, karaoke, sushi bars, bonsai, calligraphy, origami and a host of other things of art and culture that are revered and practised all over the world. Japan is a nation that is geographically isolated. Considering the devastation of the country during the World War II and the fact that the natural resources are scarce in this island nation, it is impressive how the Japanese people have been able to rely on their scientific knowledge and creativity t 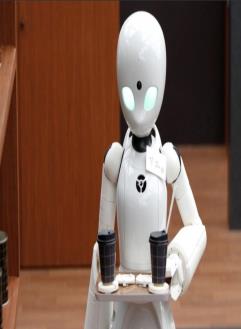 o make their country economically successful. They are great leaders in various fields of industry and technology. Japan has created various kinds of robots, including animals and humanoids, for varied applications. Thus, learning this language will be very advantageous for a student in the field of engineering, manufacturing, research or economics.

By studying this language, you will come to know that India and Japan, both being Asian countries, share some cultural similarities which you will be able to recognise when you study the language. Also the Japanese grammar does share some similarities to most of the Asian languages like Indian, Korean and Chinese.

India shares a friendly relationship with Japan for a long time. The relationship between Japan and India has strengthened with the establishment of ‘Special Strategic and Global Partnership’ between the two sides. Japan is regarded as a key partner in India’s economic transformation. The number of Japanese companies registered in India is increasing day by day; to name a few are: Mitsubishi, Toyota, Honda, Canon, Yamaha and Toshiba. So, learning this language can be a great advantage if one wishes to join any of the aforesaid reputable companies and many others. Moreover, lots of large reputed multinational companies from other countries have tie-ups with the Japanese companies, and thus, they also recruit people who know this language. Due to the ageing population, there will be demand for more workforce in the coming years. So, the person knowing Japanese language will have a preference in joining their workforce.

There is no doubt that Japan is a beautiful country. It is ‘The Land of the Rising
Sun’. There, one can experience the true beauty of nature. Each place in Japan has its own unique beauty. Along with the wonderful land, the Japanese people are also praiseworthy indeed. They are very polite, gentle, kind, thoughtful and helpful. They take utmost care about how others can be made more comfortable, especially if you are a foreigner. They also become overjoyed if they find any outsider speaking to or greeting them in Japanese language. One must visit this country at least once in a lifetime. It is a totally different experience from that of other countries. Likewise, learning this amazing language wholeheartedly is a totally different experience. It will set you apart from the rest.

The natural beauty of Japan 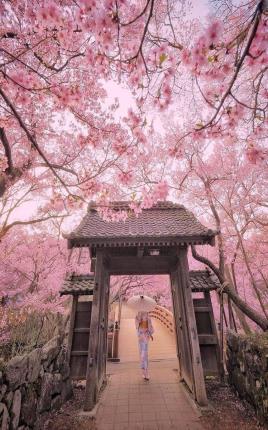 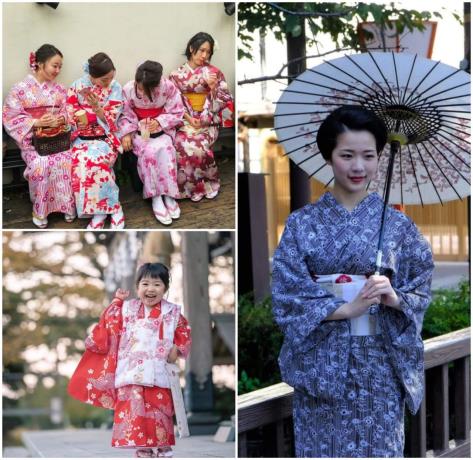 The beautiful people of Japan