French- a Language beyond Frontiers 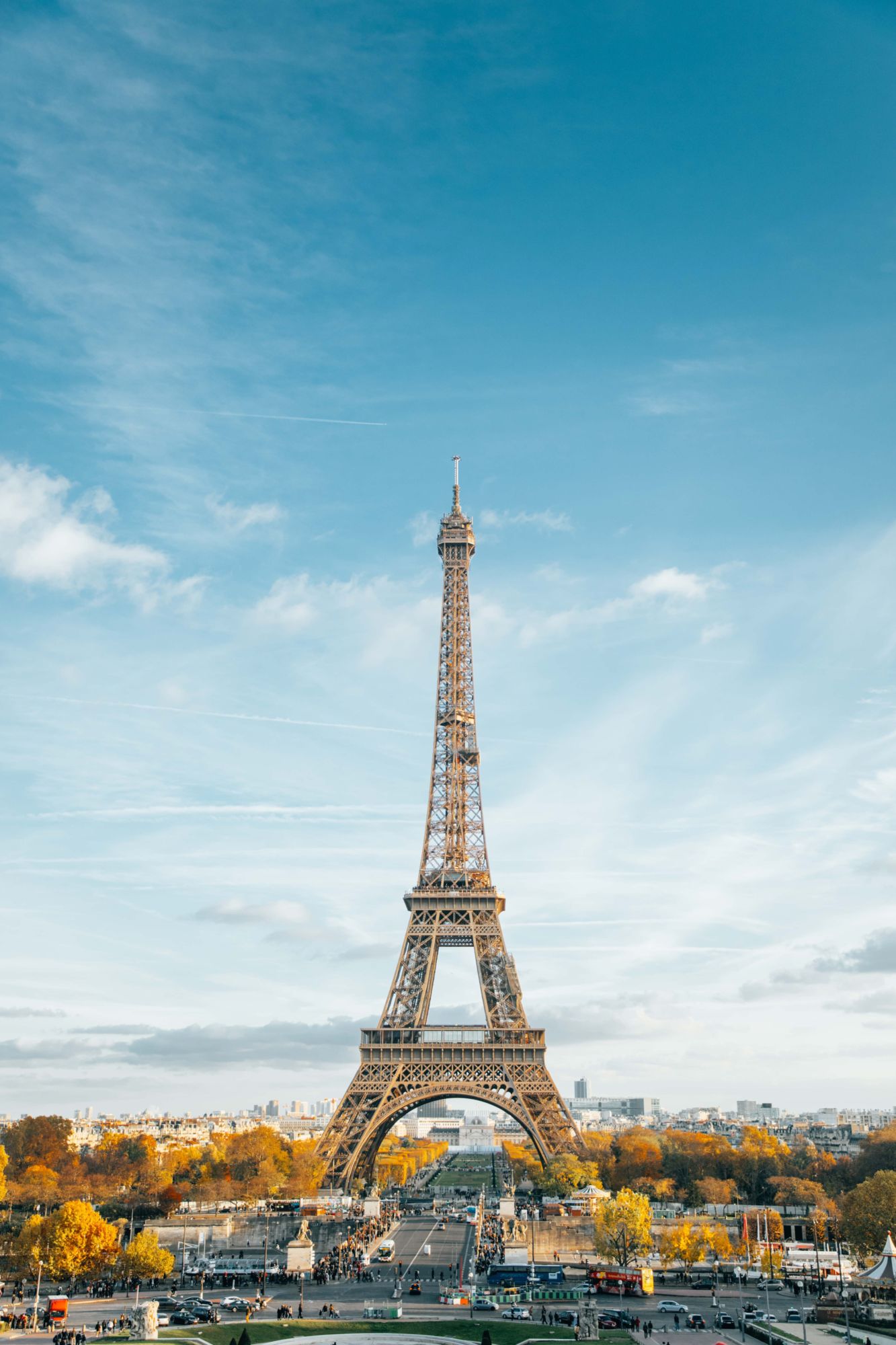 Learning one’s language is never enough, especially in today’s world, that is highly diversified in all spheres of human endeavours. Knowing another language enables you to push the limits of your world. Acquiring French will open new doors for you!

French is one of the six official languages of the United Nations.

France is the 5th largest economy of the world. France is an important member of the G-8, OECD and G-20. Its technological strengths make it the leader in sectors such as aviation, space, food processing, transport, railways and agricultural research.

France is the 9th largest foreign investor in India with more than 1,000 French establishments already present in India.

39 of the 40 CAC 40 (French Stock Market Index) companies are present in India. Around 50-70 SMEs are also present in India essentially in the mechanical and pharma-chemical sectors.

It is estimated that the Indian community, including NRIs in mainland France number around 109,000, largely originating from French enclaves of Puducherry, Karaikal, Yanam, Mahe and Chandernagore.

There are more than 50 Indian community organizations active in France. Major communities constituting the Indian origin population originate from Puducherry and Tamil Nadu, Gujarat and Punjab. Learning French is an excellent choice for students who are planning to go to France.
France is one of the top three most popular European countries for international students.
Every year, more than 5,000 students go to France from India.
As per the agreement signed between the Indian and French government in 2015, Indian students in France can stay for 24 months after completing studies. 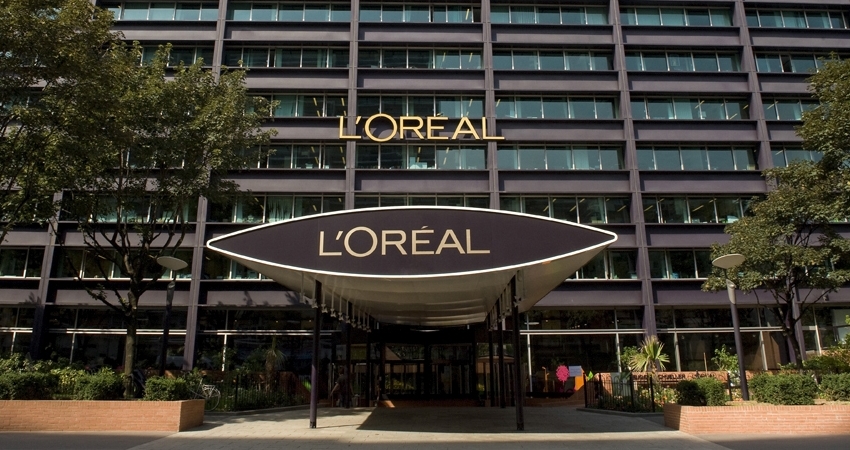 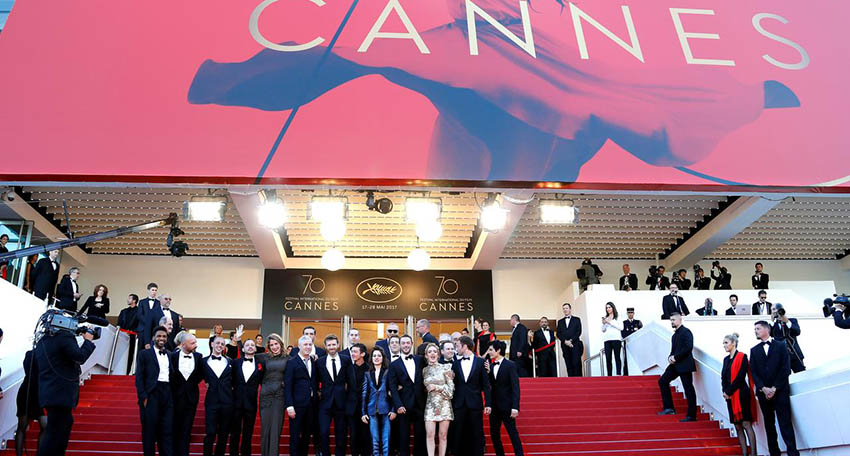 French is a career asset in many sectors which includes tourism and hospitality, export and import, banking and finance, fashion, retailing, automotive, luxury goods, aeronautics, international business, diplomatic service, education, and many more.

French knowledge not only opens the doors of the French companies in France and other Francophone regions but also in India and other non-speaking French countries across the globe.

Many French companies are setting up their regional offices in India and other parts of the world. The ability to speak the language increases your growth manifold if you have french mentioned in your CV.

WHAT IS THE SCOPE AFTER LEARNING FRENCH?

Following is the list of job profiles for French-language experts

French language experts are in demand because of the increasing MNCs and foreign tied-ups companies in India.

WHAT DOES THE FRENCH (BEGINNER) COURSE OFFERS?