Japanese
A Gateway to Culture and Technology The countless benefits of acquiring a new language are undeniable. Among all the popular foreign languages, why choose Japanese?

To start with, let us explore three compelling reasons.

First, Japanese will set you apart from the crowd. It is different because it isn’t an uncomplicated language to embrace.

Second, career-wise, Japanese is one of the top 5 most useful languages to study.

Last but not the least, the colorful and vibrant cultural aspect of Japan.

Japanese is one of the popular choices among Asian Languages. It is also one of the most widely used languages on the Internet.

Japan is the leader in many sectors like automobiles, animation, consumer electronics, computers, optical media, semiconductor manufacturing, infrastructure, shipbuilding, and many more.

Japan is the third largest foreign direct investor in India. The number of Japanese companies registered in India as of 2018 is 1,441 which have in all 5120 business establishments in India. They include liaison and branch offices in India as well as local subsidiaries. Similarly, number of Indian companies working in Japan is also increasing with number now crossing more than 100. 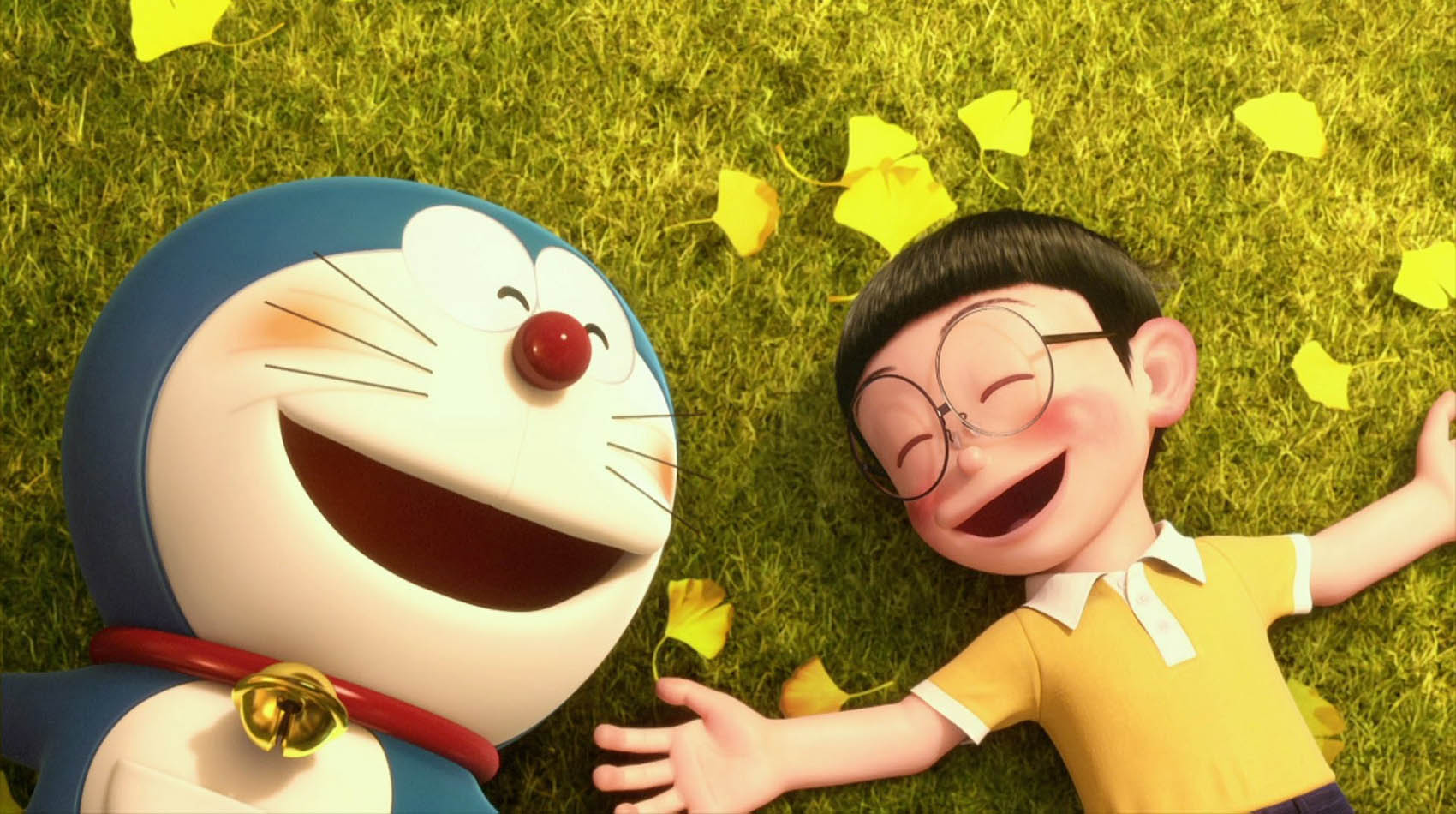 WHAT IS THE SCOPE AFTER LEARNING JAPANESE?

The perks of learning Japanese are endless. Japanese gives you a competitive edge.

The majority of people in India who learn a foreign language choose one of the popular European languages.

Choosing a less commonly taught language will pop out on your CV and differentiate you from the crowd.

Therefore, here are some career possibilities you can accomplish with your expertise in Japanese. 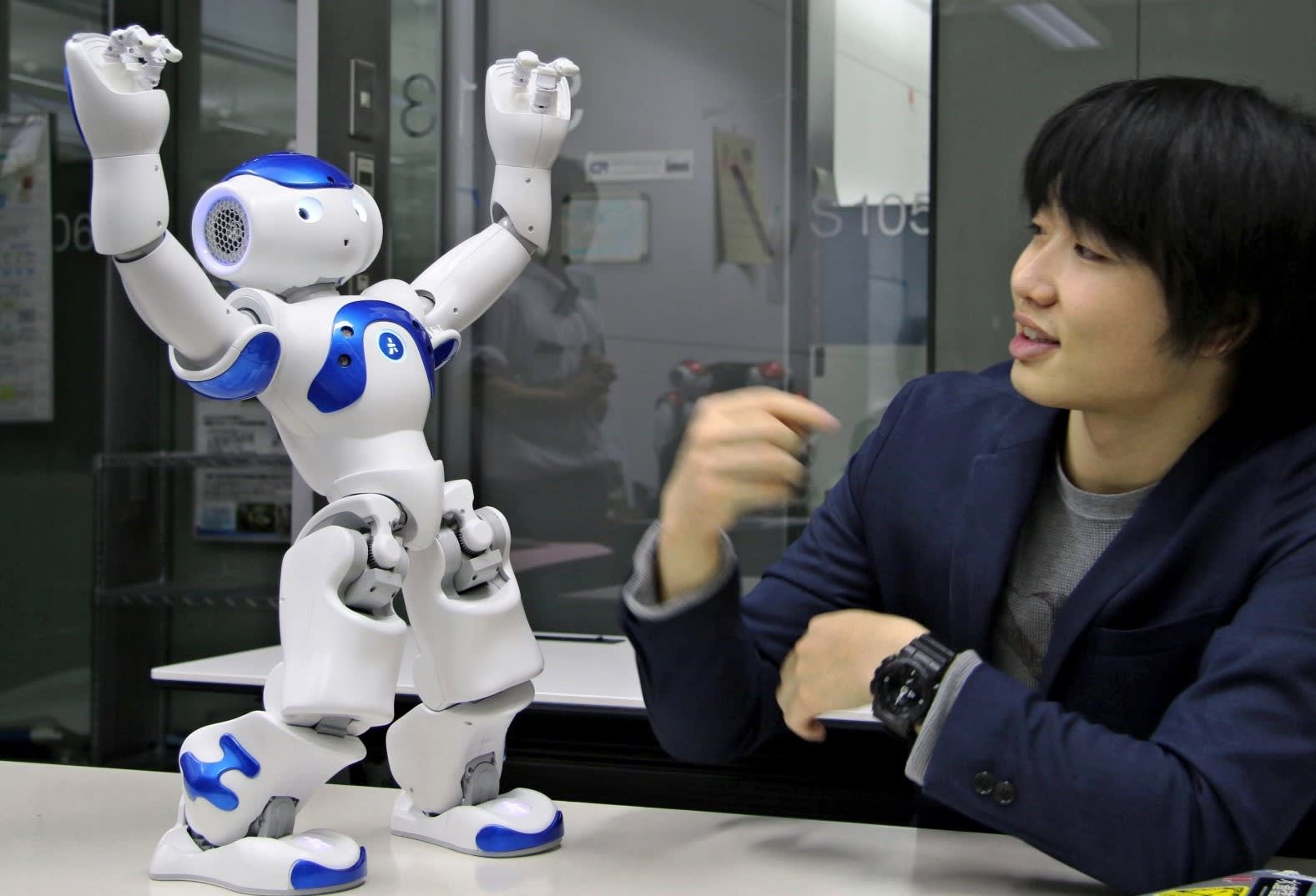 WHAT DOES THE JAPANESE (BEGINNER) COURSE OFFERS?