A Blend of Heritage, Technology and K-Pop Trend 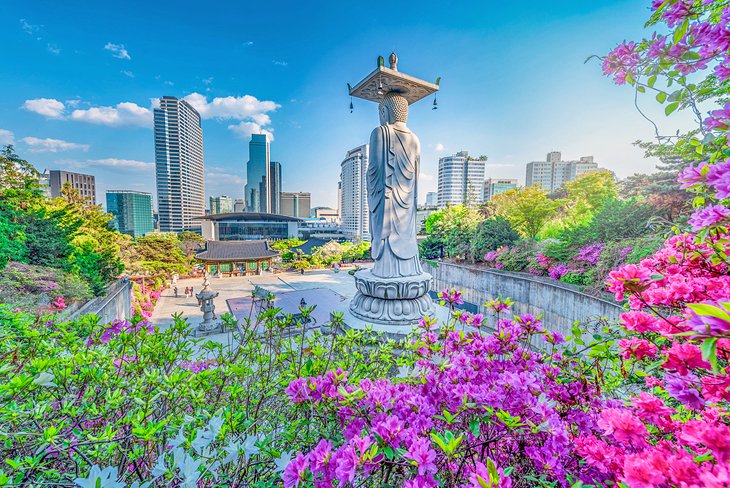 Many of us must have pondered a lot about why to learn Korean language?

So first of all, let’s talk about Korean culture and how it has gripped us without us even realizing. You must have danced to the beats of “Oppa Gangnam style” at least once in a club or at the wedding of your closed relatives. Did you know this song is a K-pop song, yes the same K-pop which has recently took the world by storm.

You must have heard BTS and Blackpink that are popular not only in Korea but throughout Europe and US as well as in India. If you are fond of movies and drama you must have heard about movie Parasite that won best film at Academy awards and the Squid game, a ruthless game where winner takes it all and the losers pays the price by their life.

Korean is currently the second fastest-growing language in the world, according to Duolingo’s 2020 “Year in Language” report, which was published in December 2020. While the Korean Wave, or Hallyu, has been sweeping across Asia for quite some time, it has taken off in the West only in recent years, leading to an unprecedented surge in the number of people learning Korean. For example, a study by the US Modern Language Association found that between 2006 and 2016, the number of US university students taking Korean language courses nearly doubled — the biggest increase for any language with at least 1,000 enrolled students. Most of the other languages included in the study saw a decline in the number of students over the same period.

However Korean language is not only associated with K-pop, K-movies and K-drama. Korean is a very scientific language with a logical script invented by King Sejong the Great in 15 th Century. Learning Korean will open a door to very unique culture of East Asia which even surrounded by two super powers of Asia i.e China and Japan.

Korean history has a very ancient and deep connection to India. In the 4 th century A.D., Princess Heo Hwangok, also known as Suriratna, became the wife of King Suro of Geumgwan Gaya at the age of 16, after having arrived by boat from a distant kingdom called “Ayuta “, making her the first Queen of Geumgwan Gaya. More than six million present day Koreans, especially from Gimhae Kim, Heo and Lee (Yi) clans, trace their lineage to the legendary Queen as the direct descendants of her 12 children with King Suro. Her native kingdom is believed to be located in Ayodhya, an ancient city in India. There is a tomb in Gimhae, South Korea, that is believed to be hers, and a memorial in Ayodhya, India.

Almost all the household in India uses a Korean product such as home appliances of LG or Samsung or a car from Hyundai or KIA. Through this you can see how Korea has become a part of our day to day to day lives.

In less than four decades, Korea has achieved remarkable progress transforming its economy into an export-driven powerhouse. Its GDP has crossed $1.6 trillion from a mere $ 2.3 billion in 1962, and recorded as the 12th largest in the word according to 2019 GDP. It has world’s largest shipbuilding industry, and ranks among the top producers of semiconductors and electronic products. A major auto manufacturer, Korea produces over 4.5 million vehicles annually.

South Korea has emerged as one of the largest contributors of foreign direct investment (FDI) in India. In 2018, Korea’s investment to India crossed the $1 billion mark for the first time, recording $1.053 billion. Korea’s total FDI to India up to September 2020 stands at $6.94 billion.

Sectors such as shipbuilding, nuclear energy, heavy electrical machinery, metallurgy, automobiles and electronics have attracted maximum investment from South Korea. Among Korean companies that have invested in India, Hyundai Motor Group, Samsung Electronics and LG Group have been the leaders. Other top Korean companies which are recently entering India are POSCO, Youngone Corporation, Hyosung Corporation & Lotte confectionary. Similarly, South Korea wants to take advantage of India’s prowess in IT software and to combine it with its expertise in IT hardware, designing, engineering and
manufacturing. 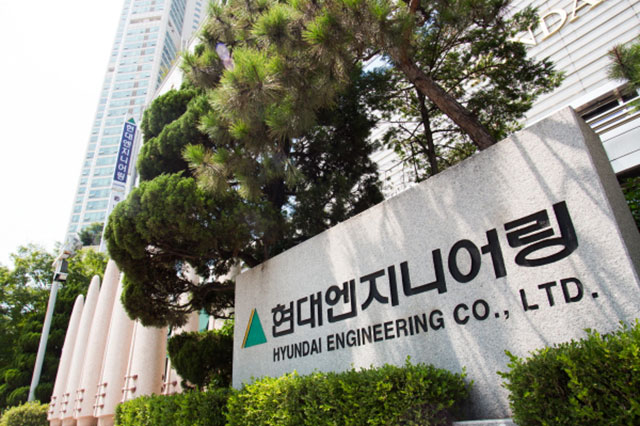 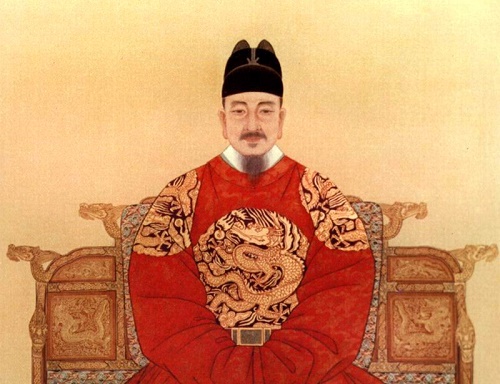 WHAT IS THE SCOPE AFTER LEARNING KOREAN?

If you have a prior knowledge of Korean Culture and Language, the opportunity is going to
knock first on your door.

The job that Korean language can offer:

South Korea provides abundance of opportunity to study in South Korea. South Korea is one
of the best in the field of research in Science and Technology. There are numerous
scholarships that Korean Universities provides for Undergraduate, Post graduate as well as
Doctoral studies. Most of these scholarships are fully funded and also provides a handsome
living expense. Having knowledge of Korean language will boost your opportunity manifolds
to earn one of these scholarships. 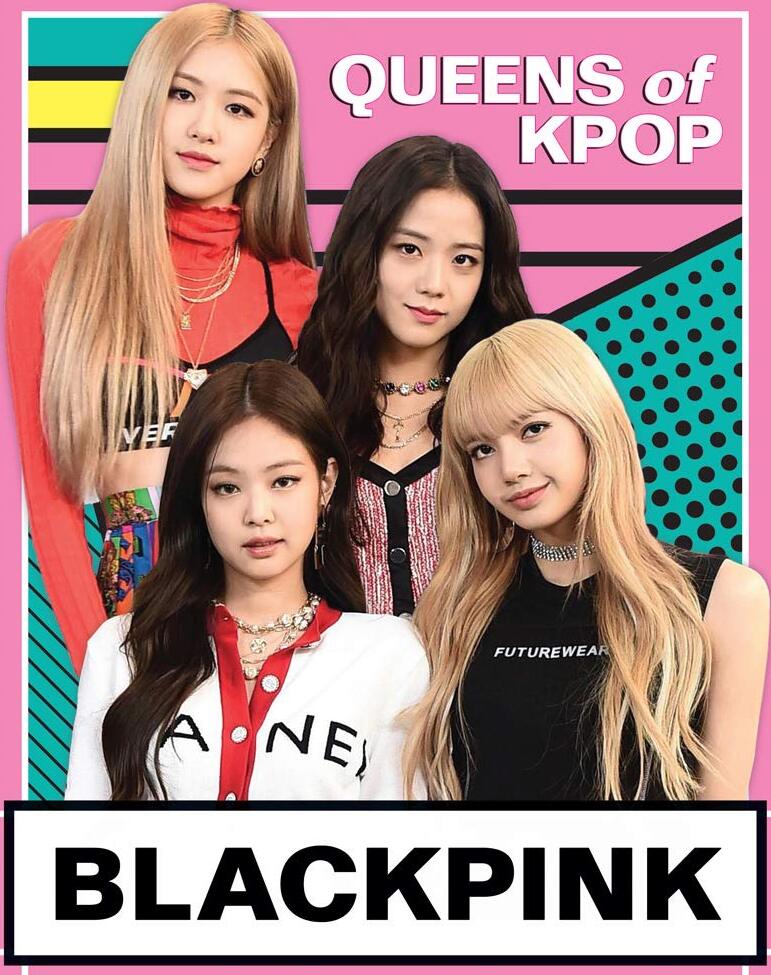 WHAT DOES THE KOREAN (BEGINNER) COURSE OFFERS?

To enable the students to read and write Korean alphabets as well as be able to understand and speak basic Korean language.